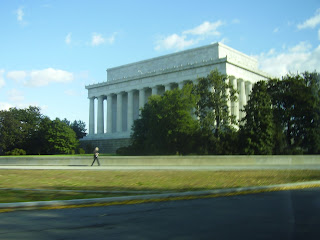 Reminding me of a proposal discussed by our own Progressives in government to convert all private 401(k)'s into government annuities which the government will inherit upon the death of the owner, the Washington Examiner writes about Europe: The most striking example is Hungary, where last month the government made the citizens an offer they could not refuse. They could either remit their individual retirement savings to the state, or lose the right to the basic state pension (but still have an obligation to pay contributions for it). In this extortionate way, the government wants to gain control over $14bn of individual retirement savings.
Read more at the Washington Examiner: http://washingtonexaminer.com/blogs/beltway-confidential/2011/01/europe-starts-confiscating-private-pension-funds#ixzz1A4SulreV