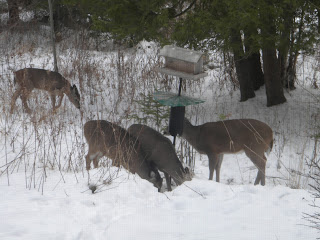 (Please note that at the bottom of each blog is the symbol "M", to be used to email this material on to others.)

The UK Daily Mail writes: How much electricity do Britain’s 3,150 wind ­turbines supply to the ­National Grid?  Yesterday afternoon, the figure was just 1.6 per cent, according to the official website of the wholesale electricity market.
Over the past three weeks, with demand for power at record levels because of the freezing weather, there have been days when the contribution of our forests of wind turbines has been precisely nothing.
It gets better. As the temperature has plummeted, the turbines have had to be heated to prevent them seizing up. Consequently, they have been consuming more electricity than they generate.
Even on a good day they rarely work above a quarter of their theoretical capacity. And in high winds they have to be switched off altogether to prevent damage.