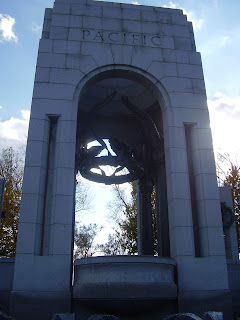 The Daily Caller reveals: Nearly forty percent of the Marines in the official Department of Defense survey said that they may leave the service early if “don’t ask, don’t tell” is repealed. Four out of ten! That is a staggering number that could degrade one of the most lethal fighting forces in the world.