Dec . 24 - Global Chill except for Greenland 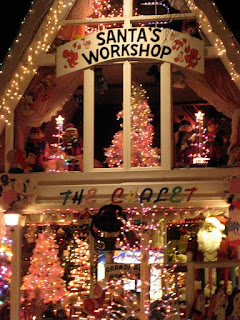