You Are a Hero; Russians Yearn for Freedom of Assembly; Fed to Buy $500 Billion in Securities, Which Will Devalue the Dollar; Bush Administration AIDS Aid to Tanzania; $200 Million Per Day Visit to India 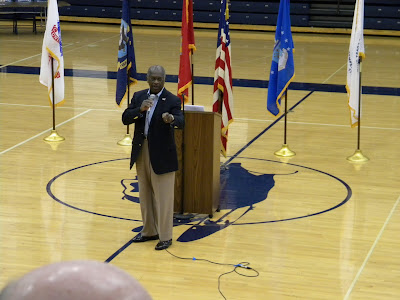