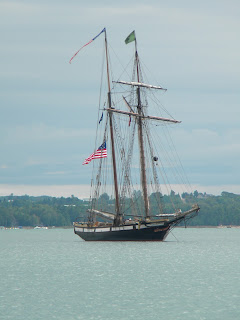 By abandoning his own rhetoric of bipartisanship, President Obama divided America and set the course for a heavy Democratic defeat in Tuesday's midterm elections, argues Toby Harnden.