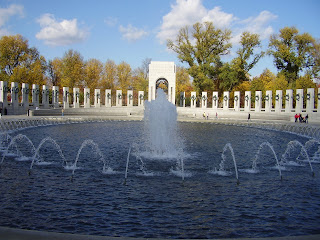 Newsmax reveals: A group of scientists and professors from the University of California at San Francisco voiced their concern to Obama’s science and technology adviser John Holdren in a well-stated letter back in April.