Tom DeLay Convicted; Halt Economic Growth in US for Twenty Years?; We Will Pay 80% of Gov't Pensions; Texas Proposes Dropping Out of Medicaid; Bombs in Dog on Airplanes; Obama Freezes Federal Workers' Pay 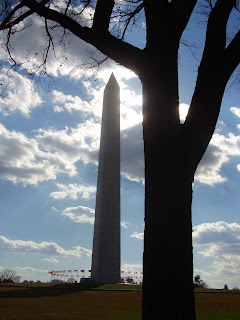 Global warming is now such a serious threat to mankind [so they are saying] that climate change experts are calling for Second World War-style rationing in rich countries to bring down carbon emissions.

In a series of papers published by the Royal Society, physicists and chemists from some of world’s most respected scientific institutions, including Oxford University and the Met Office, agreed that current plans to tackle global warming are not enough.