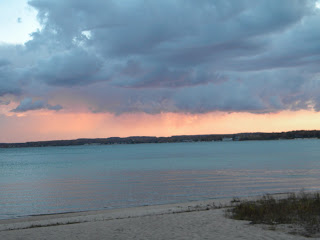 We’ve witnessed the violent riots in Paris by those who protest raising retirement age from 60 to 62; we’ve heard Germany declare that multiculturalism is a failure; we watch Europe moving away from their socialist agenda because they are bankrupt.  And yet our government is hurrying toward a progressive agenda which embraces ever more government spending and interference in our lives.


Tea Party activists are angry but peaceful - not the radical, racist, violent citizens they are made out to be.  They decry government care from cradle to grave, embracing the chance to make the American dream come true for themselves.  This is a pivotal election, and this energized group wants their government to stop spending, to revere the Constitution, and to stop apologizing for America to governments all around the world. They know capitalism is the greatest creator of wealth the world has ever seen, and they want government to get out of the way of that wealth creation.  They ask themselves, “If this administration has done so many things in two years which are directly against the will of the people, just what is it that they WON’T do?”

Barack Obama once said “We are the people we have been waiting for!”, arrogantly adding, “This was the moment when the rise of the oceans began to slow and our planet began to heal”.   Some of us believe it is time to heal from the radical agenda of the last two years.  By voting Republican, we can prevent a Cap and Tax bill, ameliorate the Health Care law, keep the Bush tax cuts, and prevent the government take-over of more American institutions.  Our grandchildren are counting on us!  If we can make our voices heard through our November 2 vote, perhaps we too will be one of America’s “greatest generations.”