Obama and AIDS Funding; More Taxes; Boeing Suffering Under Obamacare; A Democrat Who Became a Republican; Disparity in Ownership and Equity 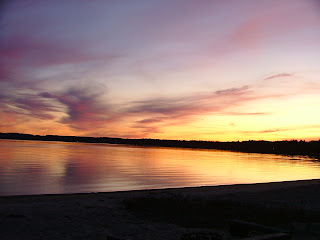