We Conservatives Use Our Lizard Brains; 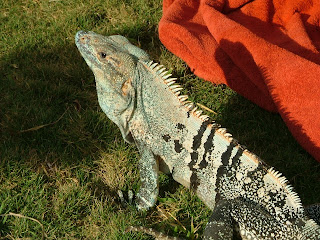 Read more: http://newsbusters.org/blogs/mark-finkelstein/2010/09/23/elizabeth-warren-first-amendment-right-scares-me-needs-dialing-bac#ixzz10MLaRjR3
Posted by Karen at 10:02 AM