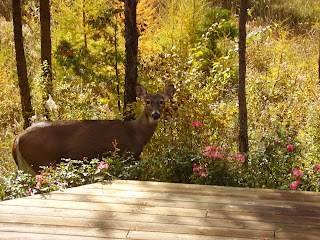 From the LA Times: Anthem Blue Cross, Aetna Inc. and others say they will make the move as soon as Thursday when parts of the new healthcare law take effect. They cite potentially huge and unexpected costs for insuring children.

Like Eddie Haskell, Obama cries wolf, saying health care would slash cost while bulging coverage. Both blame others — here, the GOP — except that, controlling nothing, how can it be to blame? Each always comes back to them, as in Obama’s Labor Day diatribe. “They talk about me like a dog.” “If I said fish live in the sea, they’d say no.” “Their slogan is ‘No we can’t. Nope, no, no, no.’” A juvenile delinquent would sound more mature.
What a contrast. Nixon hailed a predecessor whose war enormously complicated his presidency. Obama can’t praise a predecessor responsible for his presidency’s signal triumph. Perhaps one day we will again have a president who is also an adult.