A GOP video ad; YouCut Wants Federal Employees to Pay Their $1 Billion in Taxes Due; Thursday's Announcement of What Republicans Will Do If Elected; Obama "Invests In America" TV Conversation 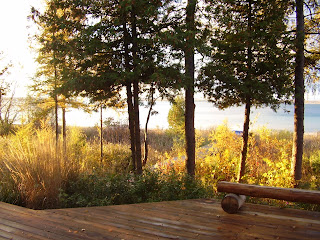