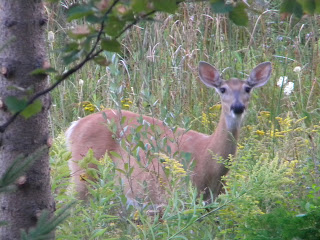 The Washington Examiner writes: Thomas Pyle, president of the Institute for Energy Research (IER), an industry-backed think tank, said the new EPA rule "will bankrupt the coal industry and cause electricity prices to 'necessarily skyrocket,' fulfilling two more promises President Obama made while running for office. The magnitude of this EPA decision on new and renewal permits in Appalachia will cost American jobs and put mom and pop operators out of business."

Pyle was referring to Obama's 2008 statement that his energy and environmental policies would "necessarily skyrocket" consumer costs for energy.
Big Green environmentalists are pushing the Environmental Protection Agency to ban "mountaintop removal" coal mining. To that end, the enviros have organized a vintage politically correct national pr campaign dubbed "Music Saves Mountaintops" featuring part country music and part the usual Natural Resources Defense Council agitprop.
The slogan of the campaign is "Save a Mountain, build a wind mill," referring to the contention of President Obama and his Big Green allies that alternative energy sources like wind can replace energy generated by fossil fuels. Eighty-seven percent of America's energy is currently produced using coal, natural gas and oil.