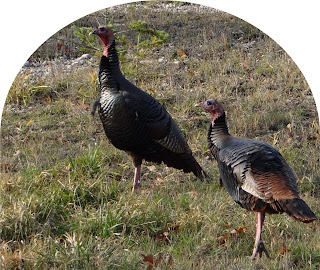 Just 32 months later, Obama administration tells us what ObamaCare plans must have in them

Before Health and Human Services Secretary Kathleen Sebelius pushed back the deadline last week, governors were required to tell the feds by Nov. 16 whether they planned to build their own state-based exchanges for health care or let the federal government do it for them. They were required to submit detailed plans for building those state exchanges by the same day.
But it was not until yesterday that the federal government finally released a proposed regulation defining “essential health benefits”— a fundamental rule for planning these exchanges.


Against GOP objections, Secretary of State Hillary Clinton has announced that the Obama administration is sending $147 million in funding to the West Bank and Hamas-run Gaza.

GOP warns of shutdown over filibuster


Read more: http://dailycaller.com/2012/11/26/disagreeing-with-obama-can-ruin-christmas-says-white-house-report/#ixzz2DKp2kXZF
-
Democrats are threatening to change filibuster rules, in what will surely prompt a furious GOP revolt that could make those rare moments of bipartisan consensus even harder to come by during the next Congress.
(Also on POLITICO: Graham: I would violate Norquist's pledge)
Here’s what Senate Majority Leader Harry Reid is considering: banning filibusters used to prevent debate from even starting and House-Senate conference committees from ever meeting. He also may make filibusters become actual filibusters — to force senators to carry out the nonstop, talkathon sessions.