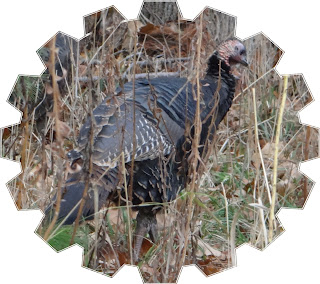 Dr. Barbara Bellar joins the ranks of the unemployed under President Obama, as she says she has now lost her job for posting a viral anti-Obamacare rant on YouTube. She told Fox News that there was virtually no reason for the hospital to deny her a new contract, so she believes the viral video in which she starred played a large part in the hospital’s decision.  [If you have not seen this amazing one long sentence description of Obamacare, PLEASE do so now.... http://www.ijreview.com/2012/11/22553-doctor-terminated-for-posting-viral-anti-obamacare-rant-on-youtube/

Precinct 93 in the Allen West Recount had 7 registered voters and 900 ballots cast!!!! There was a picture of him directing himself toward her lips, before she turned her head away. I think she is wishing he would just let her go....