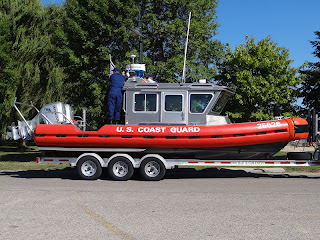 
Based on information provided to the Committee by individuals with direct knowledge of events in Libya, the attack that claimed the Ambassador’s life was the latest in a long line of attacks on Western diplomats and officials in Libya in the months leading up to September 11, 2012. It was clearly never, as Administration officials once insisted, the result of a popular protest. In addition, multiple U.S. federal government officials have confirmed to the Committee that, prior to the September 11 attack, the U.S. mission made repeated requests for increased security in Benghazi. The mission in Libya, however, was denied these resources by officials in Washington.

Laguna Patriots, We have paid transportation, housing and food for those Patriots who will join
us for 'Boots On the Ground’ in Nevada for 3 weekends: 12-14, 19-21 and 26-28. Please alert me ASAP if you will join us
to take back Nevada.
PS In 2008 one Patriot reported when they went door to door in communities in Las Vegas, they were NOT WELCOMED. But from an inside source we now understand these same communities have left the Obama Camp and the signs in their yards read: ‘No hope!’
FIGHTING 24/7 for OUR HOME OUR AMERICA, Linda