Breitbart News has obtained a promotional booklet produced in 1991 by Barack Obama's then-literary agency, Acton & Dystel, which touts Obama as "born in Kenya and raised in Indonesia and Hawaii."
The booklet, which was distributed to "business colleagues" in the publishing industry, includes a brief biography of Obama among the biographies of eighty-nine other authors represented by Acton & Dystel. 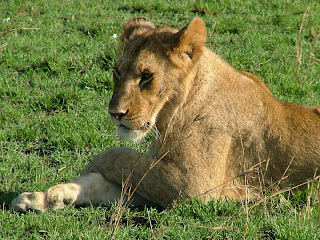 Barack Obama's father on colonial list of Kenyan students in US.

Formerly secret British file reveals US concerns that Kenyans studying in America were 'falling into the wrong hands'
The name of Barack Obama, the father of the American president, is on a list of names revealed in a hitherto secret British colonial file of Kenyans studying in the US.
The file notes that the US state department had told British officials in 1959 that they were concerned Kenyan students in America had a reputation for "falling into the wrong hands".
US officials complained that Kenyan students were becoming "anti-American and anti-white" just at the time Barack Obama Senior was given a grant to study in America.
British colonial administrators in Nairobi expressed concern about the calibre of Kenyans receiving scholarships to go to US universities, claiming they were "academically inferior" to their contemporaries who stayed in Africa to study.  http://www.guardian.co.uk/uk/2012/apr/18/barack-obama-father-colonial-list