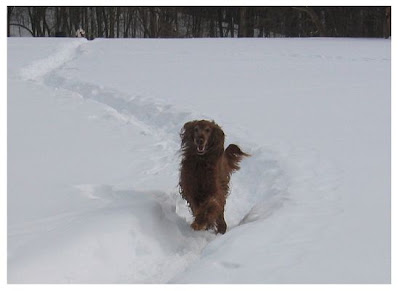 
Fox News Nation reports: Question: “Under what portion of the Constitution is the government allowed to require a private or religious organization to pay for anything for free?”
Dem Rep. Kathy Hochul: “Well, basically, we’re not looking to the Constitution on that aspect of it. What I’m trying to say is basically the decision has been made by this congress that American citizens are entitled to health care.” http://nation.foxnews.com/us-consitution/2012/02/27/dem-congresswoman-asked-about-obamacare-mandate-basically-we-re-not-looking-constitution