Agenda 21; "Occupy Wall St"; SEIU and the May Day Rally in LA; Every single Detroit school student to get 2 meals and a snack each day; flash mob of 30 steals from 7-11; Michigan lawmaker calls for banning foreign laws; Obama needs to offer alternative to capitalism; Newspapers refuse to report the race of flash mobs; $14.6 Million to go to armed forces going green with biofuels; Chinese made components in comuter for classified military research 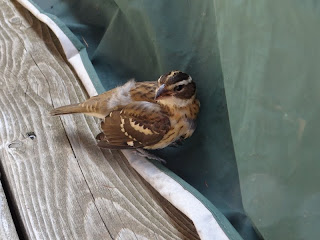 GOP USA writes: Al Gore was beside himself when the Senate failed to ratify the Convention on Biological Diversity in 1994. Gore had spent the first two years of his Vice-Presidency developing what he called his “Ecosystem Management Policy.” This new policy was nothing more than preparing the agencies of government to implement the U.N. Framework Convention on Climate Change, the Convention on Biological Diversity, and Agenda 21. These three policy documents were adopted in Rio de Janeiro at the 1992 U.N. Conference on Environment and Development.