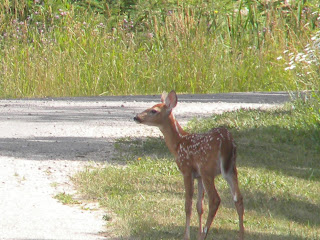 American Thinker opines on the new Heritage Foundation on poverty in America: What does it mean to be poor in America today?  For typical "poor" households -- as defined by the government -- it means cable television, two color television sets, and two or more cars.