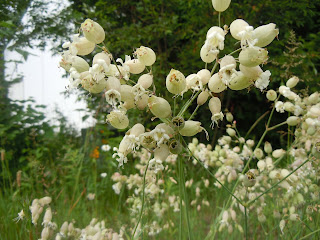 More on a former story of use of Stimulus monies in Nebraska: the board of education of the Omaha Public School district has taken another brazen leap toward brainwashing the thousands of children they hold captive. Using $130,000 of Obama stimulus money, this board has voted to buy 8,000 copies of a book called “The Cultural Proficiency Journey: Moving Beyond Ethical Barriers Toward Profound School Change.”
What exactly does that mean? Well, here are a few excerpts from their manual:
The authors of the book claim that their intent is “to prepare educators to unshackle themselves from tradition and become facilitators for reconciliation of historical injustices.”