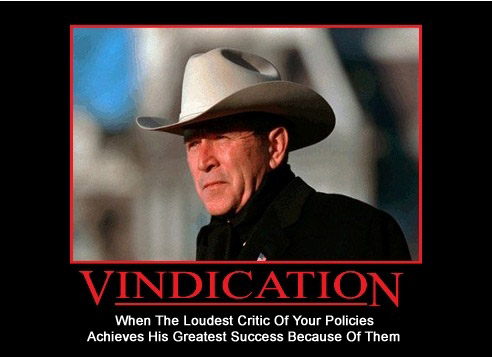 KFIAM radio reminds us: Pakistan: 10 years ago the U.S. and Pakistan agreed that if Osama bin Laden was in Pakistan the U.S could unilaterally act to capture or kill him.  The deal was struck between the military leader General Pervez Musharraf and President George Bush after Bin Laden escaped US forces in the mountains of Tora Bora in late 2001, according to serving and retired Pakistani and US officials.