This Blog Site Down All Day - posts deleted :( Here are a few I could recapure.... 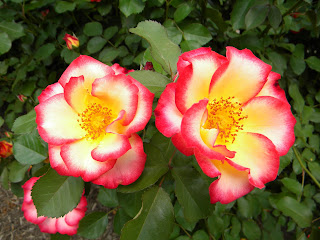