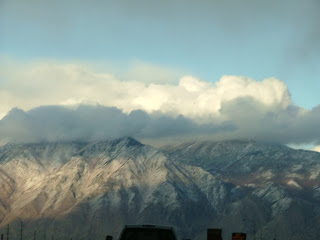 The New York Post writes: Does anyone outside of the dwindling band of true believers on the left really think that an act of Congress can mandate healthy, hunger-free kids?
Or "affordable" health care, for that matter

From a land of yeoman farmers, not subjects but independent citizens of free will, the national ideal has been transformed by the left and its media stooges into a mewling aggregation of victimized, helpless special-interest groups. At what point will Americans finally rise up and say, "Enough!" to the political class of both parties?

Joining Cox are the Attorneys general from Wisconsin, Minnesota, Ohio and Pennsylvania which all signed on to the notice. The states are appealing a December 2 ruling that denied Michigan's motion for preliminary injunction, which had called for several immediate actions.