Hemisphere of Sun Erupted; Must Forests Be Quiet?; No More Cancer in "Erin Brockovich" Town After All; Sea Ice Will Continue to Pile Up; 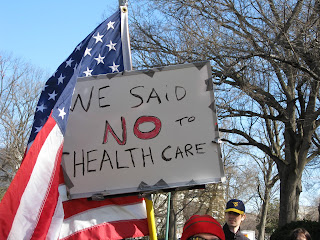