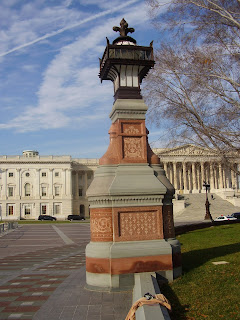 One of the more recognizable business names included on the newly-expanded list of waivers issued by the feds is that of Waffle House, which received a waiver on November 23 for health coverage that covers 3,947 enrollees. Another familiar name was that of Universal Orlando, which runs a variety of very popular resorts in the Orlando, Florida area.  Universal was given a waiver for plans that cover 668 workers.