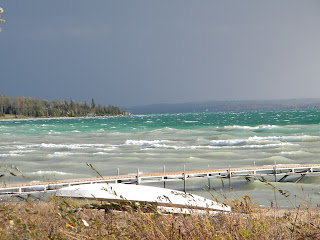 After meeting him at a meeting, I have been invited to join Greg Marshall's talk radio show this Friday at 9:10 am or so, talking about my blog/news service  - and the political scene. The station broadcasts on 1270 AM as well as an FM translator on 92.1 and streams online http://www.wmktthetalkstation.com/.   Thank you, Greg!