The tax plan; FEMA; The ONE says "I won"; The back taxes of Obama aides; Domestic terrorism ties of appointees; States not signing on the Obamacare exchanges 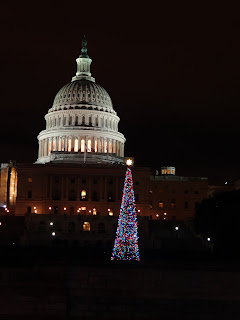 (snip) Minority Whip Eric Cantor distributed a five-point Republican stimulus plan that included tax cuts for the poorest Americans, tax cuts for small businesses, no taxes on unemployment tax credit. Instead, Obama told Cantor, "I can go it alone. ... Look at the polls. The polls are pretty good for me right now. Elections have consequences. And Eric, I won." Obama's chief of staff, Rahm Emanuel, was even more frank: "We have the votes. F--k 'em." http://washingtonexaminer.com/the-two-defining-moments-of-obamas-presidency/article/2514797#.ULz8N-

Before Raising Rates, Obama Aides Should Pay Their Taxes

Before the President and Democrats preach to small business owners about "paying their fair share," they should ask the cheaters in Washington to do the same.