The big lie by Obama on right to work outcomes; 76% of us favor across the board cuts; Universities and the rights of the accused assaulted by Obama; International education agenda; Poverty and food stamps, and Cloward and Piven; 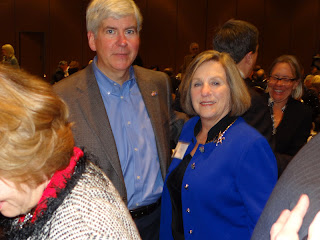 
An international education must go well beyond the provision of information and is involved in the development of attitudes and values which transcend barriers of race, class, religion, gender or politics.
—International Baccalaureate Organization Subject Guide (1996).


Only 7% of Detroit Public-School 8th Graders Proficient in Reading.  [But lets keep giving those in the Dept. of Education more and more money for salaries so that they will do a better job?  I don't think so, and being protected by the unions and tenure is not helping out students either.]  http://cnsnews.com/news/article/only-7-detroit-public-school-8th-graders-proficient-reading