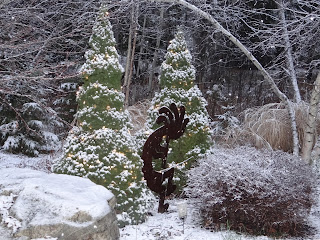 Twenty-seven-year-old former Marine Jon Hammar of Palmetto Bay will be released Friday from a Mexican prison, according to U.S. Representative Ileana Ros-Lehtinen.


In the December 19th edition of TIME Magazine, Andrew Breitbart was honored in the publication's "Tribute to Those We Lost" for 2012. Andrew was a warrior, a new media pioneer, and a loving husband and father. He is terribly missed by all those here at Breitbart News. http://www.breitbart.com/Big-Journalism/2012/12/20/TIME-Magazine-Tribute-to-Andrew-Breitbart

As Republicans sift through the wreckage of the presidential election and Democrats brace for the 2014 midterms, there is one clear point of agreement between them: Independent voters no longer decide elections.  [Independents went heavily for Romney.  However, it was the under-informed and uninformed who learn all their news from the likes of Jon Stewart and David Letterman, Bill Maher and the like, who turned the election to Obama.]

Wheaton College and Belmont Abbey College are among several religiously-affiliated institutions that filed suit over the contraception mandate, saying that it violates their First Amendment-protected beliefs, reported Fox News.