Those who should not be voting for Obama - Part II


As Jimmy Kimmel explained at the 2012 White House Correspondents Dinner:
“Mr. President, remember when the country rallied around you in the hopes of a better tomorrow? That was hilarious. That was your best one yet.” 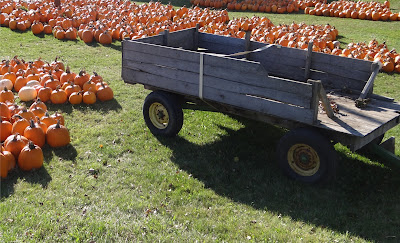 
Following is The Future Children Project's wonderful new video:  if you are a radical liberal, that is.  This is a perfect example of indoctrination of our children.

Re-electing President Obama is a momentous decision that will require every single voter.

What would the children of the future say if we let them down this November?

Lyrics:  Does this fit YOUR description of Republicans?