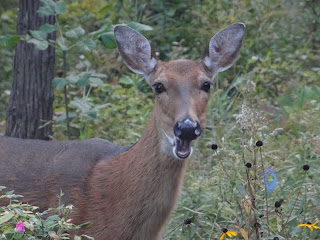 The policy change was prompted by Gov. Snyder, who called earlier this year for a crackdown on truancy and the cycle of crime it creates. http://www.detroitnews.com/article/20120925/METRO/209250373/Truant-kids-cost-families-state-aid
China is Michigan's third-largest trading partner, and we sell $2.2 billion in goods and materials to China each year. Governor Snyder wants to see that number grow.


France is set to ban the words "mother" and "father" from all official documents under controversial plans to legalise gay marriage.