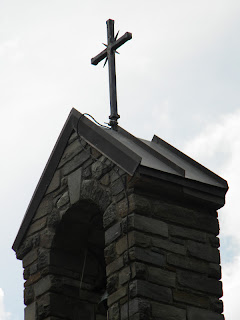 
Former GE CEO: Romney More Qualified to be President Than Someone Who Handed Out Leaflets as a Community Organizer http://www.theblaze.com/stories/former-ge-ceo-romney-more-qualified-to-be-president-than-someone-who-handed-out-leaflets-as-a-community-organizer/