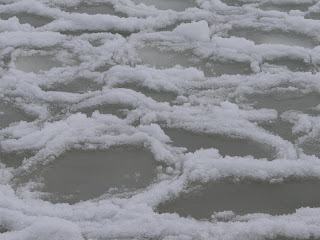 
Big Journalism reports: USA TODAY’s editorial is right to say that Occupy might lack clear goals on how to move forward, but the movement has accomplished its main original goal: to protest these injustices, not by simply holding a rally and going home, but by keeping the rally going to underscore the seriousness of this problem. Your piece accuses the protesters of sitting around and doing nothing. So maybe they should take up their Second Amendment-sanctioned guns and storm Wall Street and our nation’s capitals. If our country doesn’t change, it could very well come to that one day.

“I hope that the impact of this film will be to strengthen the resolve of the black community, not to be taken for granted by those who have used them to secure elected office over the last 50 years,” said Rev. C. L. Bryant, a former Garland, Texas NAACP chapter president and the creator of the film.