Progressive educators and their agendae; 1/4 of us unaware of from whom we are now "Independent"; MI judges legislate from the bench; NEA votes $32 million for Obama re-elect crisis fund; CAIR lost tax-exempt status for filing noncompliance; Plot to attack military recruitment center in Seattle; Homegrown terrorists radicalized in U.S. mosques 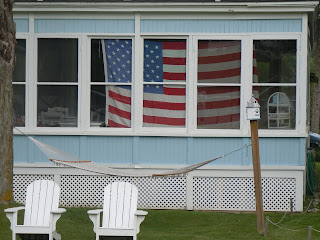 Abu Khalid Abdul-Latif harbored grandiose plans for an attack on a military recruitment station in Seattle and said if a single gunman at Fort Hood could kill 13 people, three gunmen could kill many more, according to the criminal complaint against Abdul-Latif.