Please Ask Obama to Speak!; Anti-gun extremist to be Director of Bureau of Alcohol, Tobacco, Firearms and Explosives; Don Berwick Out as Admin. for Medicare and Medicaid; Maine Given Waiver for Null and Void Obamacare; Reid Wants to Save Cowboy Poetry Festival With Our Money; Foreclosure Measures Law Not Working; Idaho Passes Union Law; New Hampshire Toughening Voting Laws 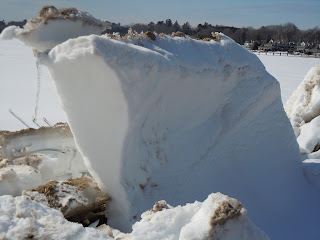