Obamacare Null and Void?; "Revolution Now!" - in the USA; Authorities say 25 people were arrested for trespassing as hundreds protested outside a strategy session of conservative political donors at a resort near Palm Springs; ACLU in Bed with Department of Justice; Let's Stop Anchor Babies, Says AZ; The Ignorance of Senator Chuch Schumer; Egypt Blames Obama 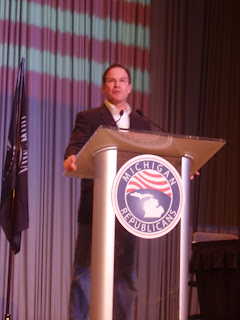 WE HAVE REASON TO HOPE! 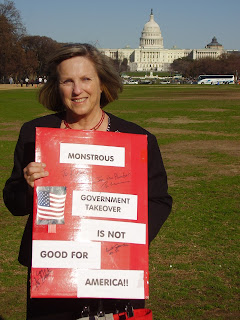 The photo on the left was taken when I spent nine hours on Capitol Hill the week of the health care vote - trying to visit 16 Democrat Representatives.  They were seeing no one that day.

If Egypt's President Hosni Mubarak is toppled, Israel will lose one of its very few friends in a hostile neighborhood and President Barack Obama will bear a large share of the blame, Israeli pundits said on Monday. http://www.reuters.com/article/2011/01/31/us-egypt-israel-usa-idUSTRE70U53720110131